The difference between bold and bald

Do you get those questions that you wish you knew someone who could answer them? For me I always get those with linguistics. Luckily I know a linguist. In fact someone with a PhD in linguistics, Dr Sarah Foxen.

One particular office conversation arguing over the pronunciation between brooch and broach turned into a mini linguistics study.

I asked Google to read brooch and broach. I heard a difference. Sarah didn’t. So we put the sounds through a spectrographic analysis tool used by linguists called praat.

Having a fun morning debating the difference between broach and brooch with @SarahFoxen #linguistics #AskALinguist pic.twitter.com/u3U7tnRbY9

There’s a slight difference between the images. So there’s a difference in sound. But the sound heard by the ears and interpreted by the brain is subjective.

haha - I need a blog on this. Bold and bald always gets me

Sarah also wondered about bowled. So we decided to do a little experiment.

We devised two tests. One to see if people can tell the difference in the words Jack says. This involved 3 b words (bold, bald, bowled) and 5 filler words. The task was to listen to the 8 words and write down what you thought the word that Jack said was. 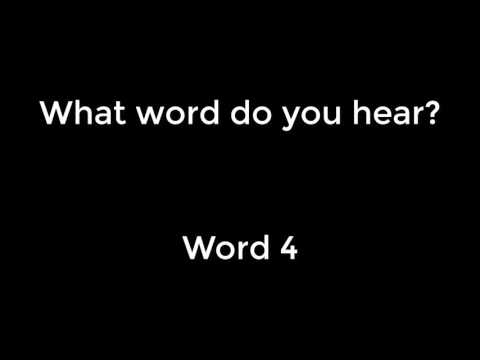 The second test aimed to see if there was a difference in the way people say and hear the three b words. We recorded 7 people with different accents read our set text without telling them about the experiment. The audio was cut to isolate the 3 different b words. For the test, the order of the speaker and which b word they spoke was chosen at random. You then had to listen to the word and choose out of the 3 option what word you heard. 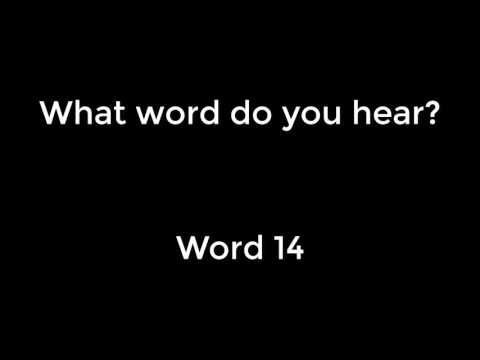 This is the text we ended up using. We tried put the words of interest at the end of sentences, and also including words with similar endings for comparison.

Be careful with the kettle, the hot water might scald you.

I think cheese is very nice on crackers

It was a bold statement the chancellor made.

I’m going to Whittards to buy some ground coffee.

His ring was made of gold.

Ten times twelve is one hundred and twenty.

My dad can’t cope with the fact he’s going bald.

There are forty-two elephants in Berlin

When I saw Phil Tuffnel at Lords he bowled a yorker

Here’s what people thought was being said versus what Jack said.

We had 7 people participate in the test. The scores ranged from 4 - 13 with most people scoring 7. The highest score is even better than when I did the test myself and I had been hearing the words all the time as I edited them. It’s worth pointing out that chance gives you a score of 7 as you have 21 questions and a 1 in 3 chance of picking the correct answer.

We also asked if people were musical to see if they scored differently. 3 people self identified as musical and averaged 9 compared to the 4 that identified as non musical who scored 7. Small sample size I know.

We can also add up the total correct scores for each speaker to see who spoke the most clearly.

There was one speaker who had the highest number of correct responses with 11, out of a possible 21. Two speakers joint at 10. Interestingly the speakers who were the most clear I would have said had the strongest accents (Irish, Scottish and Cockney).

If you just look at bold and bald, there are three speakers with the highest score 8/14 correct answers for their words. The accents were Irish, London and Cockney this time.

So there you have it, Jack probably doesn’t say bold or bold in a very distinctive way, but most people can’t tell the difference anyway.